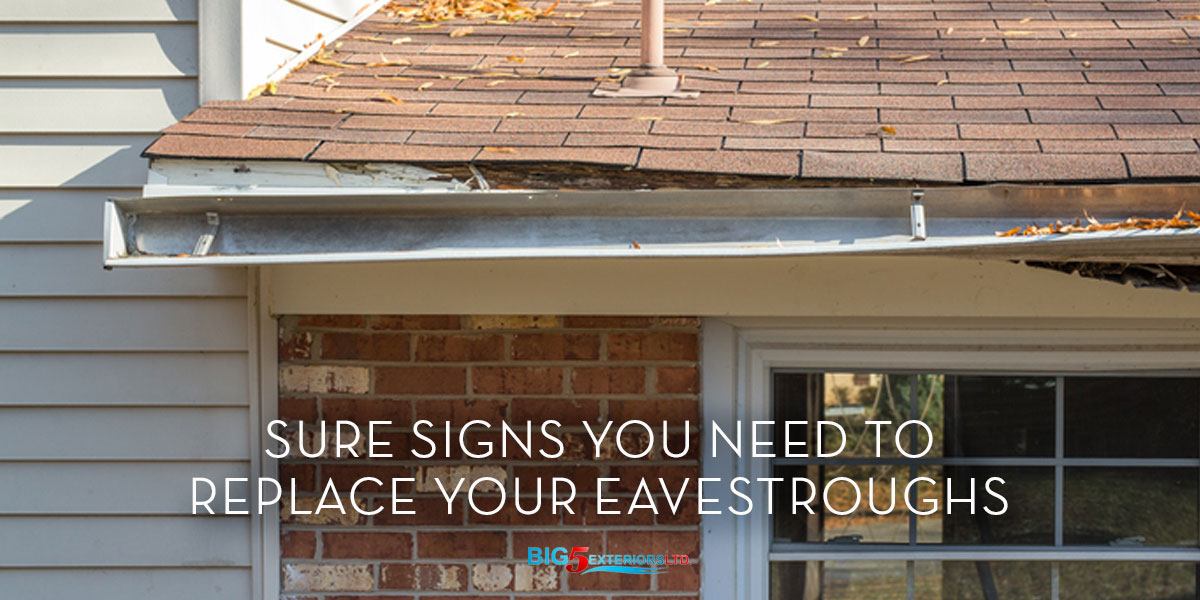 Sure Signs You Need to Replace Your Eavestroughs

Your eavestroughs play an incredibly important role in protecting your roof and the foundation of your home, but you probably don’t think about them that often. In fact, if you’re like most people, you most likely ignore your eavestroughs completely until they stop working correctly.

Ignoring your eavestroughs until it is too late can result in much more severe (and costly) damage to other parts of your property, so it’s best to adopt a proactive attitude towards their maintenance and repair. Furthermore, avoid delaying replacing your eavestroughs when it eventually comes time to do so — it can save you lots of money in the long run.

When is it Time for New Eavestroughs?

Most eavestroughs are made from one of three materials: copper, galvanized steel, or aluminium. Galvanized steel and aluminium eavestroughs typically need replacement every 20 years, while copper eavestroughs can last for more than 50 with the right treatment. However, those are just ballpark estimates and it’s important to remember that the climate and weather in your area can cause wear and tear to occur faster than usual.

Look out for any of these signs, which may indicate that your eavestroughs need replacing:

Patches of Rust or Holes

Small spots of rust don’t necessarily require you to replace your eavestroughs entirely, but they’re generally a sign that they won’t last much longer. Once the spot becomes large enough, it’s only a matter of time before it rusts through the material and creates a hole, allowing water to leak out of the eavestrough and affect your siding or pool near the bottom of the building and put your foundation at risk of water damage. Since these can be much more costly to fix, it’s normally best to replace the eavestroughs before this type of damage occurs.

Eavestroughs are a bit like the ducts in your HVAC system, in that they’re most likely to leak in the places where pieces have been joined together. While it’s true that these separations can occasionally be repaired, many homeowners opt to replace separated eavestroughs with seamless gutters instead, which eliminates the risk of a repaired leak opening up again in the future.

The main purpose of your eavestroughs is to collect and move runoff from your roof when it rains, so an eavestrough that has come loose from the fascia is unlikely to be effective. Not only will such eavestroughs be unable to catch runoff along the areas where they have detached, but they’ll also most likely lean out from the fascia at an angle and risk spilling any water that does travel through them onto the ground near your foundation. If you see your eavestroughs in this state, it’s almost certainly time to replace them. Don’t be tempted to simply reattach, since they’ve likely twisted under their own weight while hanging unsupported and may no longer be effective.

This is one of the best signs that your eavestroughs just aren’t functioning properly anymore. Take a close look at the material around them. Do you stains on your bricks or vinyl siding? If so, it’s best to replace your eavestroughs before they start to cause more serious damage such as peeling paint or rotting wood.

Wait until the next time it rains, then go out and look at your eavestroughs the morning after. If they’re still full of water and not noticeably blocked, then you’ve got a drainage problem. Poor drainage means your gutters will probably overflow next time water flows into them — if they haven’t already — and cause the kind of damage to your foundation and siding that we’ve mentioned throughout the rest of this article. Simply cleaning your eavestroughs may not be enough if the blockage has had enough time to congeal into a mass deep within your downspout (although regularly cleaning them from the time you have them installed should prevent such blockages from occurring).

If you recognize any of the above signs and you’ve accepted that replacement is necessary, here are some tips to keep in mind for making your eavestrough replacement as easy and painless as possible:

You might be tempted to choose lower-quality materials for your new eavestroughs on the assumption that doing so will save you a lot of money, but don’t be fooled. While it’s true that copper eavestroughs are often more than twice as costly as aluminium ones, you’ll offset those costs by not having to pay for the labour involved with replacing them as often. Well-maintained copper eavestroughs also increase the curb appeal of your home, increasing its value and helping attract potential buyers when you decide it’s time to sell. In most cases, the investment is worth it.

Replacing the eavestroughs themselves won’t prevent leaks if the fascia they’re supposed to be connected to is still damaged. When the old eavestroughs come off, be sure to check the fascia for sections where the paint has peeled away or the wood has rotted. Then repaint and replace the rotten wood as needed before having the new eavestroughs installed — or simply purchase new fascia made from lower-maintenance material such as PVC if you can afford to do so.

Replacing eavestroughs by yourself can be a big job, and there are lots of potential mistakes an inexperienced handyman can make that could compromise the effectiveness of the finished project. If there’s any aspect of this work that you’re unsure of, it’s probably best to entrust the job to a licensed professional in your area who has access to high-quality materials and uses modern installation methods.

Replacing your eavestroughs might sound tedious, but it’s significantly cheaper and less time-consuming than replacing your siding or having to deal with water damage to your foundation. Keep a watchful eye out for the warning signs above, and make sure to arrange regular professional maintenance for your eavestroughs even when they appear to be functioning properly so that you can help them last as long as possible. 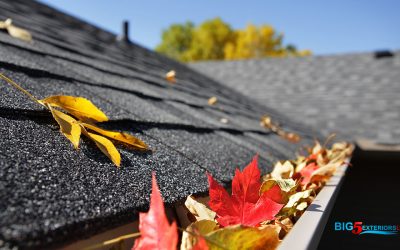 The leaves are falling, and the skies are grey—it’s that time of year again where we say goodbye to the late sunsets of summer and start prepping... 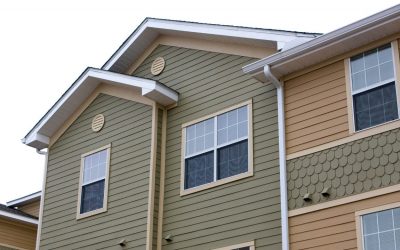 The Homeowner’s Guide to Soffit

Summary: Soffit helps protect homes from pests and the elements while improving air quality and ventilation.Soffit is often made from wood, plastic,... 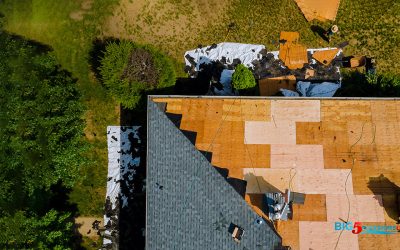 Living Through a Roof Replacement: What to Expect, What to Look For, & What to Do Once It’s Done

Having your roof replaced is an excellent way to ensure your home stays protected from water damage while improving its curb appeal and overall...

The leaves are falling, and the skies are grey—it’s that time of year again where we say goodbye to the late sunsets of summer and start prepping...

END_OF_DOCUMENT_TOKEN_TO_BE_REPLACED

Living Through a Roof Replacement: What to Expect, What to Look For, & What to Do Once It’s Done

Having your roof replaced is an excellent way to ensure your home stays protected from water damage while improving its curb appeal and overall...

END_OF_DOCUMENT_TOKEN_TO_BE_REPLACED 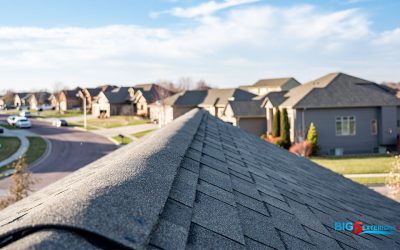 The Complete Guide to Shingles (& What Type Is Best for You)

A roof is easy to take for granted—until there’s something wrong with it. When the roof on your home is working properly, you’ll almost never think...